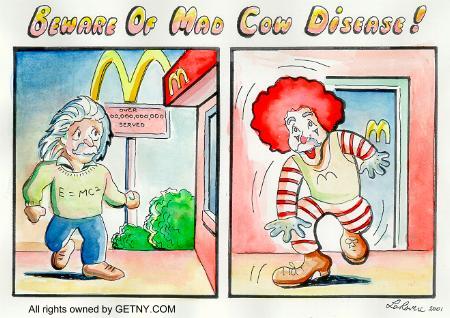 For All Sorts of Unique New York City Information, Visit GET NY! 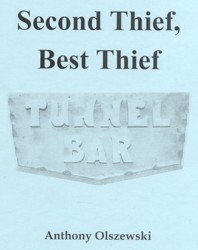 Hudson County, New Jersey is a place of many firsts - including genocide and slavery.
Political corruption is a tradition here.
First issue in a series by Anthony Olszewski – Click HERE to find out more.

Get Great Deals At Get NJ 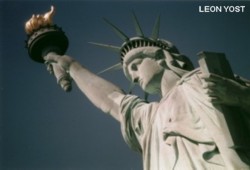